The Role of the Notary Public in the Civil Law System 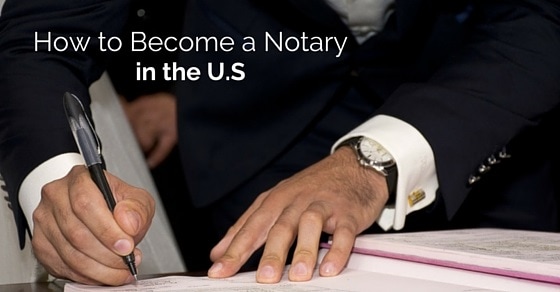 What is the difference between a Civil Law Notario Público and a US Notary ?

The role of the Notary Public in the Civil Law System is different than that of the common law system.  In the civil law system the Notary (Notario Publico) generally must be a licensed Attorney who is highly trained in the Notary practice.  They act as officers of the government and are often the gateway into the civil law recording system.   The reason for this is that under the civil law only documents prepared by a licensed Notary such as property transfer documents may enter the recording system.  The most common areas of practice for a civil law notary are residential and commercial conveyancing and registration, contract drafting, company formation, successions, and powers of Attorney.    A Notary in the U.S. common law system does not require any formal legal training.  They have a limited role to act as an impartial witness and take acknowledgements but they may not give legal advice.  For example to become a Notary Public in the State of Florida in the United States requires the applicant to (1) Take a Notary Education Course.  This is a 3 hour course.  (2) Obtain a surety bond to insure against acts of misconduct or negligence.  (3) Complete the Notary application form.

In the video below there is an advertisement on becoming a Notary Public in North Carolina.