How to Command Higher Fees, Have Job Security and Retain Clients for Legal Professionals & Law Students

Video 3: The Life of a Lawsuit in the United States

The Life of a Lawsuit in the United States

The United States is a federalist system of government

The federal government has all the powers that were specifically granted to it by the United States Constitution. The states on the other hand retain all other government powers not specifically reserved to the federal system.

As a result of the federalist system, there are also two coexisting court systems, the federal courts, and the state courts. Each court system will have its areas of jurisdiction.

The trial court is where the parties file their case to a court for an initial disposition. The trial court can either dispose of the case during or before the trial. The losing party can always appeal the decision of the lower court to an Appellate court.

Under certain circumstances, that decision can be appealed to the Supreme Court which would be the highest court. Once the highest court decides the case, the law and the controversy are considered settled and the decision becomes a binding precedent for all lower courts.

The first step begins with the client conferring with an attorney about the facts of their case.

If the parties then decide to file a lawsuit, then the Attorney will draft the complaint and file it with the clerk of the court with proper jurisdiction.

Once that lawsuit is filed then the court will order service of process of the complaint upon the defendant to the lawsuit. This is what puts the defendant on notice that a lawsuit has been filed against them and that they will need to defend against it.

The Discovery Period of the Lawsuit Begins

In this stage of the lawsuit, the parties seek information or documents from each other to support their positions in the lawsuit. The goal is to confirm or uncover facts that will help develop a trial strategy and allows the parties to learn of the other party’s evidence or witnesses.

Discovery in the United States is very unique and robust in the amount of latitude it gives to all parties to seek information from each other. You can ask for any information that is relevant to the issues of the lawsuit or anything that may lead to relevant information.

This is also the reason that Discovery in the United States can be extremely expensive.

In preparation for trial, the parties may file pretrial motions to try and get the case dismissed before it goes to trial.

In the United States the amount of the verdicts sometimes granted can be astronomical and when that happens the case is not over as it will likely end up at an Appellate court for review.

Due to the high cost of litigation in the United States and the risk of exorbitant awards, it is not surprising that more than 97% of all cases never go to trial since they are settled out of court.

Have an questions? Reach us on WhatsApp! 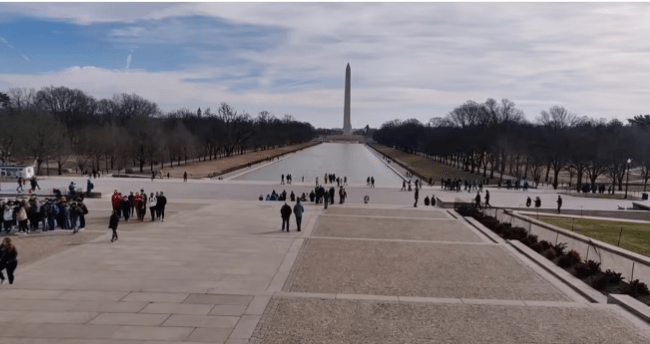 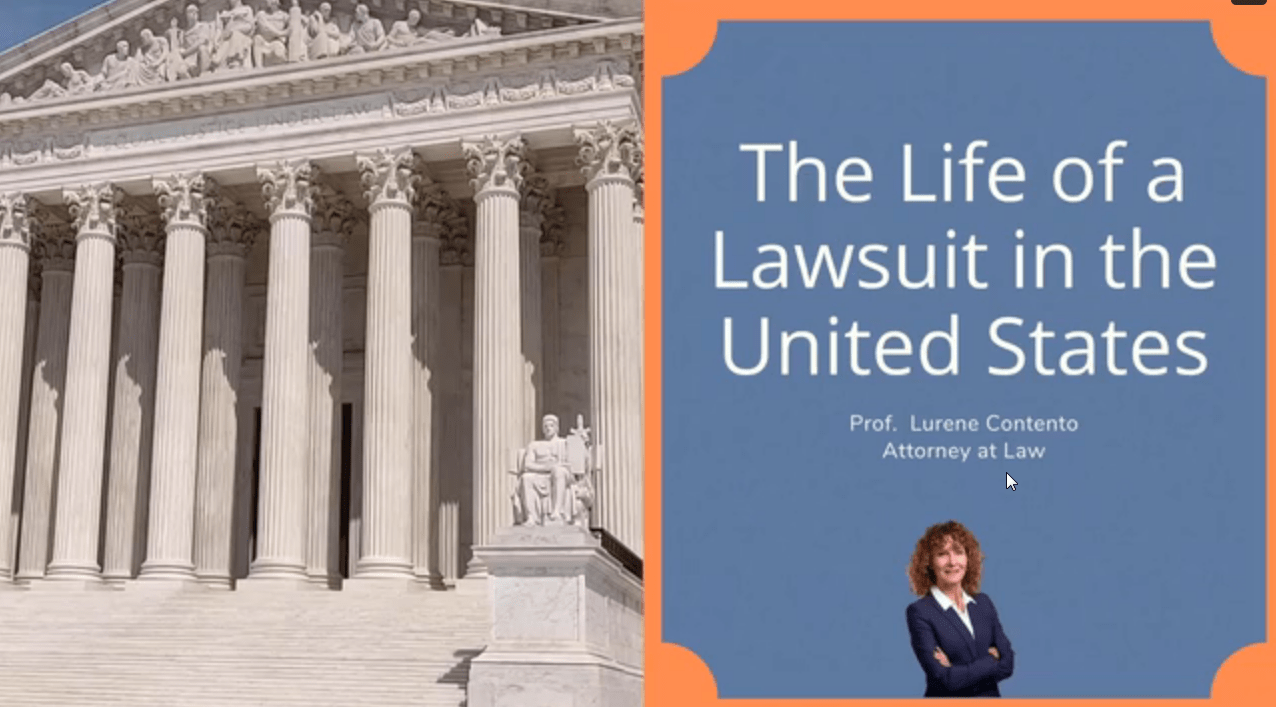 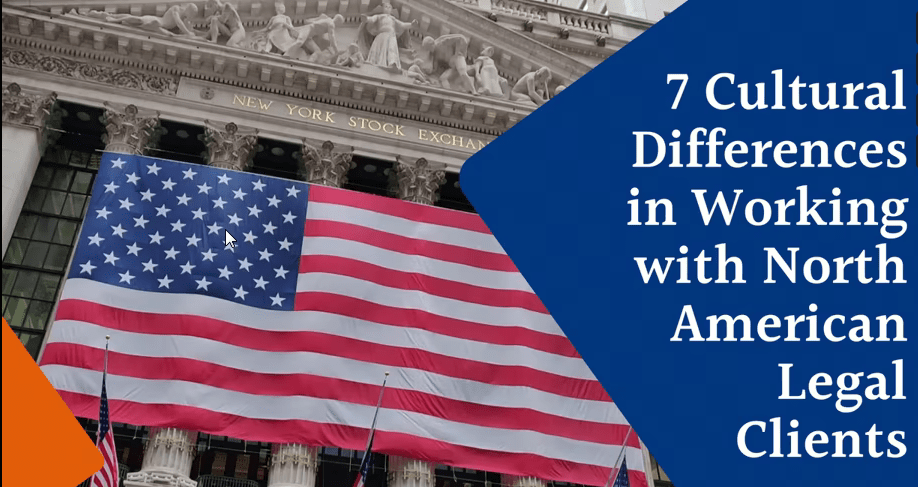